IoT Security and IT Year in Review 2020

IoT Security and IT in 2020 was anything but a typical or expected year. With natural disasters and a global pandemic wreaking havoc worldwide, economic and health issues continue to be a concern. Aside from global health, safety and economic hardships, IT security — particularly related to the internet of things — had its fair share of challenges. While the year certainly gave us ample twists and surprises, one thing remained constant: IoT security is a critical piece of any corporate strategy as device and data use grows and threats evolve.

Looking back, here is a roundup of some of the most interesting and concerning IoT and IT incidents from 2020.

Before COVID, experts predicted 2020 to be a more challenging year for IoT security than before. Amid COVID, those predictions became a reality. Pre-COVID lockdowns were mostly business as usual; all industries were under constant attack from malware, ransomware, and persistent threats. But once it became clear that COVID-19 would be the most significant factor of the year, the threat against healthcare and critical infrastructure became exponentially more important.

Beginning in March, much of the United States (and the rest of the world) was locked down in a pseudo-quarantine. Millions of Americans started working from home overnight, and millions of others lost their jobs. This period was a scramble adapting to profound and swift changes. Spring was not a particularly busy time for attacks as everyone, including attackers, adjusted to the new world.


In April, attackers hit Nintendo with a mass compromise when criminals took over 160,000 accounts. By July, when Nintendo had all the information, it was closer to 300,000 accounts compromised in this early major attack in 2020.

In the early summer months, stores began to reopen, and consumers started visiting shops, restaurants, and bars in person. At the same time, many continued to work remotely, attend classes virtually, and most hospitals were running in emergency procedure mode.

IT was under even more strain as organizations hurried to push employees to work remotely with little regard for the security implications of moving entire workforces to home networks. Healthcare was pushed to the limit as hospitals had to reduce staff and resources not directly involved with patient care. Additionally, almost every kind of upgrade, update, assessment, and fix planned for 2020 was deferred indefinitely, which means that even known vulnerabilities and issues remain.

July saw the announcement of one of the most newsworthy attacks in our IoT and IT Security 2020 review when Twitter revealed that they had lost control of their internal systems to a group of malicious actors pushing a bitcoin scam. This attack was high profile because numerous politicians, celebrities, and executives were among those accounts compromised. Attackers used the criminal access to garner illegal bitcoin transactions totaling near $100,000. While troublesome, imagine if the attackers used that access to impersonate executives to make announcements that could change the stock market or worse.

The rest of the year was mostly more of the same. Before any overview of 2020 is complete, it is essential to discuss how ransomware has evolved and, of course, the biggest hack of the year.

Ransomware Evolution and IoT Security in 2020

Ransomware’s influence grew, which was highlighted by a few of the attacks in 2020. The first of these was when a ransomware attack in Germany took out the Dusseldorf University Hospital, affecting its ability to treat patients. The attack itself was not uncommon; however, it’s the first ransomware attack known to result in death (indirectly) when a woman was turned away and passed on the way to another hospital.

In a separate IoT security attack with wide-ranging implications, a ransomware attack on GPS provider Garmin resulted in a four-day outage that took out GPS coverage for millions of people. We talked about the rise of IoT ransomware earlier on the blog.

Biggest Hack of the Year

Solarwinds was at the center of the largest and yet to be resolved attack of 2020. An advanced malicious group that was likely supported by Russia (or possibly some other major nation-state) managed to gain access to internal systems at Solarwinds, allowing them to access the source code of a popular datacenter management tool. The attackers used an elegant side-channel attack by making a valid malicious update to the management software. The update was subsequently downloaded and installed in a currently unknown number of client networks allowing attackers backdoor access to sensitive networks worldwide. Some of the attack’s known victims include every US government agency, Microsoft, Amazon, and hundreds of other high-profile victims. At the time of writing, the full extent of the damage is still being revealed, but there is no doubt it was the year’s most significant attack.

As we enter 2021, we must remain diligent on all fronts to keep our families and our networks safe. As with any uncertainty, signs point to escalating attacks as we press into a new year.

The problems IoT growth is responsible for are challenging to address. They deplete resources excessively with slow returns. We created Securolytics to simplify IoT security and management, segregation, segmentation, micro-segmentation and protection into a single unintrusive device. The Securolytics IoT Security device protects all IoT assets automatically, with almost no interaction required. It runs on any network port with no SPAN ports or software agents to install.

At the core of the Securolytics platform is our massive database of IoT, BioMed, ICS, and other connected device profiles that has been carefully tuned to correctly identify unmanaged devices. Leveraging this platform for proof of concepts to baseline IoT devices and threats on your network is made quick and easy with the Securolytics IoT-mini Security Appliance:

2) Get an automated report that provides detailed identification of IoT devices and detects IoT-specific threats that traditional vulnerability scanners commonly miss, including those on the OWASP IoT Top 10.

You can test the results at home, with a virtual network, or directly on your work network with zero impact on performance, availability, or bandwidth in any measurable way.

To start profiling IoT devices on your network, request your own Securolytics IoT-mini.

Do You Know Your IoT Risks? 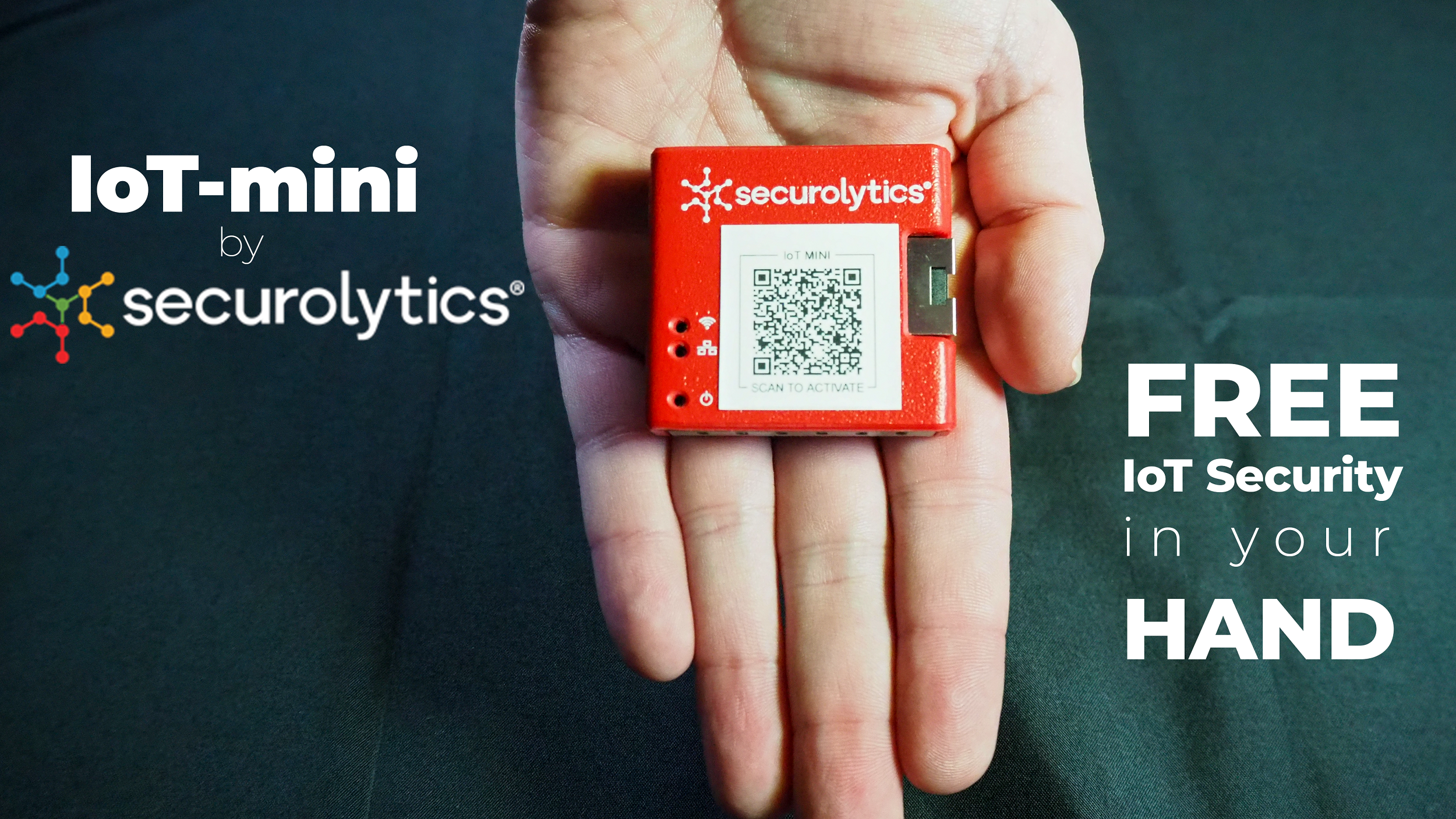 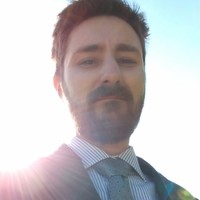